What comes into mind is the interconnectivity and the high order in both structures: the Brain and the Universe.

If somebody would ask you to write down the first things which comes into your mind when you thing about “Brain-Universe” Parallels, then for sure it is the interconnectivity of all stars and galaxies forming clusters, super-clusters and mega-clusters. The whole universe looks like a brain inside a microscope. Some scientists are aware about this and some scientists even could claim now “I knew it, I knew it all the time …” (but they never published a essay because they was afraid). 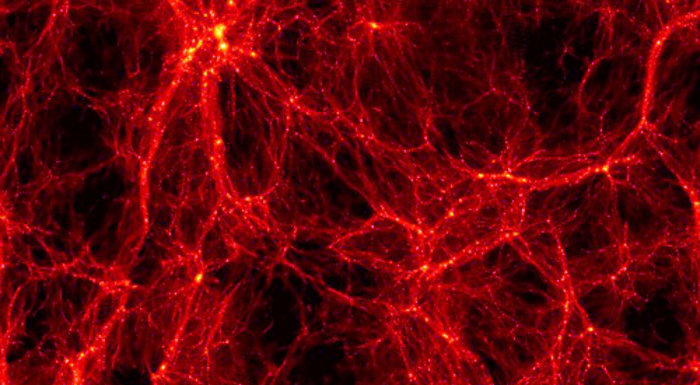 There is a revolution just beginning in astronomy/cosmology that will rival the one set off by Copernicus and Galileo. This revolution is based on the growing realization that the cosmos is highly electrical in nature. It is becoming clear that 99% of the universe is made up not of “invisible matter”, but rather, of matter in the plasma state.

The electric universe theory claims that all stars and planets are connected through electrical currents and there is a kind of communication on all scales between the heavenly bodies. If we consider a cluster of galaxies (imagine the incredible number of stars) as a single neuron and this neuron communicates with other neurons through vast and huge electrical plasma cords, then the picture of an organism comes into mind. What both brain and universe (and even the internet) has also in common is electricity.